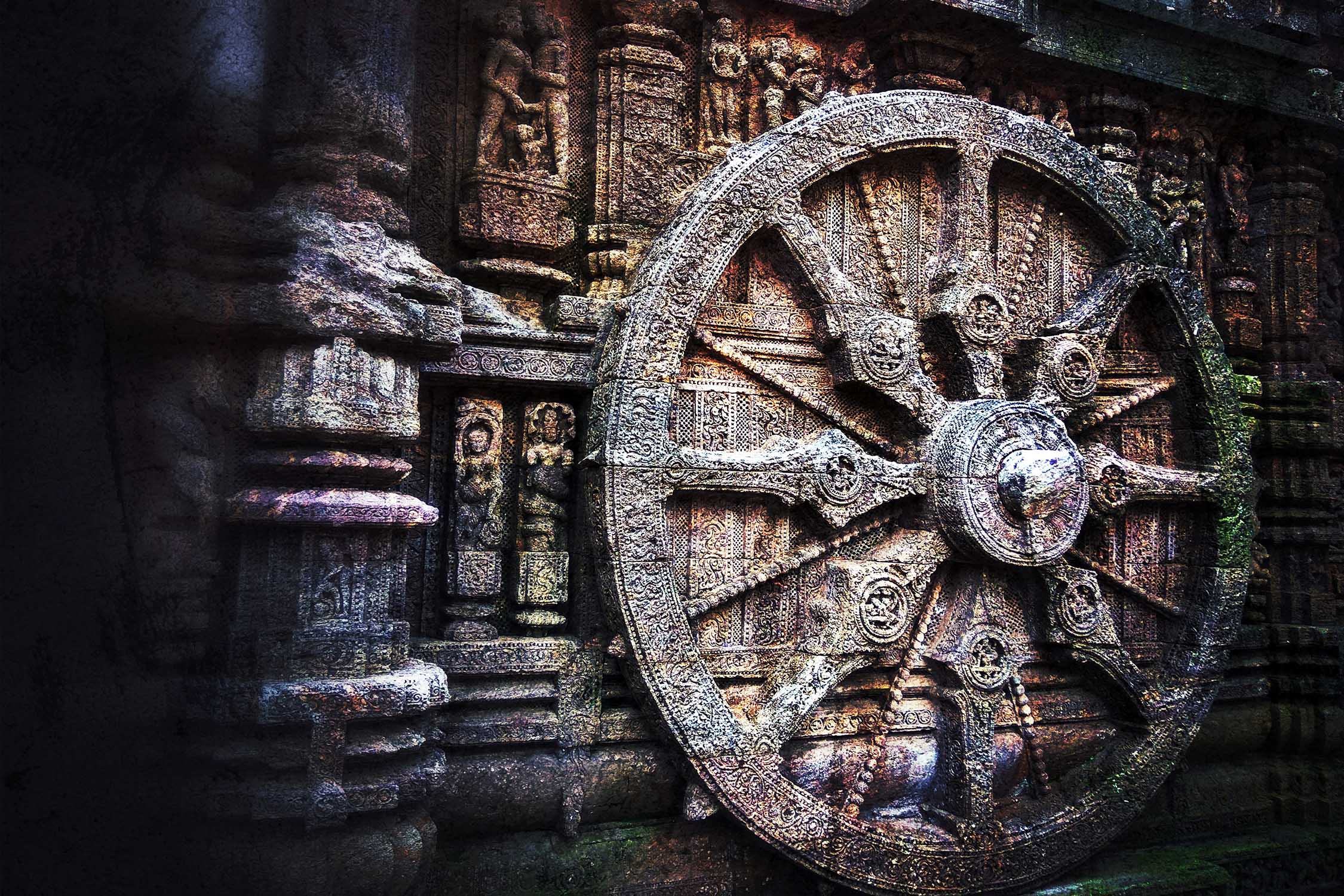 Archeologists have discovered ancient technologies which have left scientists awestruck with their precision and efficiency. A few of these inventions are groundbreaking to an extent that they seem impossible to be recreated in modern times with modern technologies. These technologies shed light on the previous socio-cultural aspects of our ancestral societies.

This ancient technology was discovered on the Greek island, Antikythera in 1901 by divers who were in search of sponges. The Antikythera mechanism, a 2000-year-old analog computer, had functional gears and it resembled a clock. It is discovered that the ancient invention was also utilized for transportation as it could “replicate the motions of the heavens.” This technology was not any larger in size than mantel clocks at our homes. Unlike displaying time like our modern-day clocks, the Antikythera mechanism used to display “celestial time” by using celestial bodies are guides.

Automated doors came under the spotlight in 1931 and were considered as symbols of the “modern age”. However, this invention had already been made by the Greeks in 1 AD.

Brass vessels were used as a place to light a fire which generated enough heat to create a buildup of atmospheric pressure to open the door. This vessel used to simultaneously pump water in attached containers which would then act as weights to ensure that the door was kept open. These doors had a functioning similar to that of a hydraulic system.

These ancient doors, however, were not efficient in terms of time, rigid in use, and not user-friendly. Hence were not as popular as automated doors in modern times.

2,000 years ago, the Houfeng Didong Yi, a seismoscope was discovered in ancient China. It was the first effective earthquake detector discovered in history. It was invented by Zhang Heng who was an engineer, scholar, astronomer, artist, and scientist.

The Houfeng Didong Yi could detect earthquakes as far away as hundreds of kilometers. The device was shaped in the form of a jar and consisted of eight tube-like projections on the exterior, with eight corresponding toad-shaped projections at the base. Each of these toad-shaped projections represented a direction taken by the seismic wave while traveling. To demonstrate the direction of the earthquake, the Houfeng Didong would drop a ball in a toad according to the direction of the seismic wave.

The Aeolipile was invented by the engineer and mathematician, Heron of Alexandria. This technology functioned like a steam turbine in ancient times. It was a hollow sphere that was mounted in a manner that enabled it to turn on tubes that provided the sphere with steam from a cauldron. The steam would then evaporate from hollow tubes resulting in the device revolving at high speeds.

Although it was an efficient device, it did not progress any further from being a novelty device. It was difficult to obtain fuel for keeping the device operational over long periods of time. 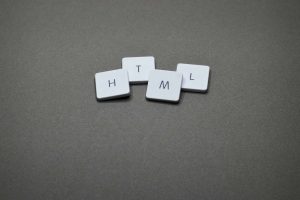