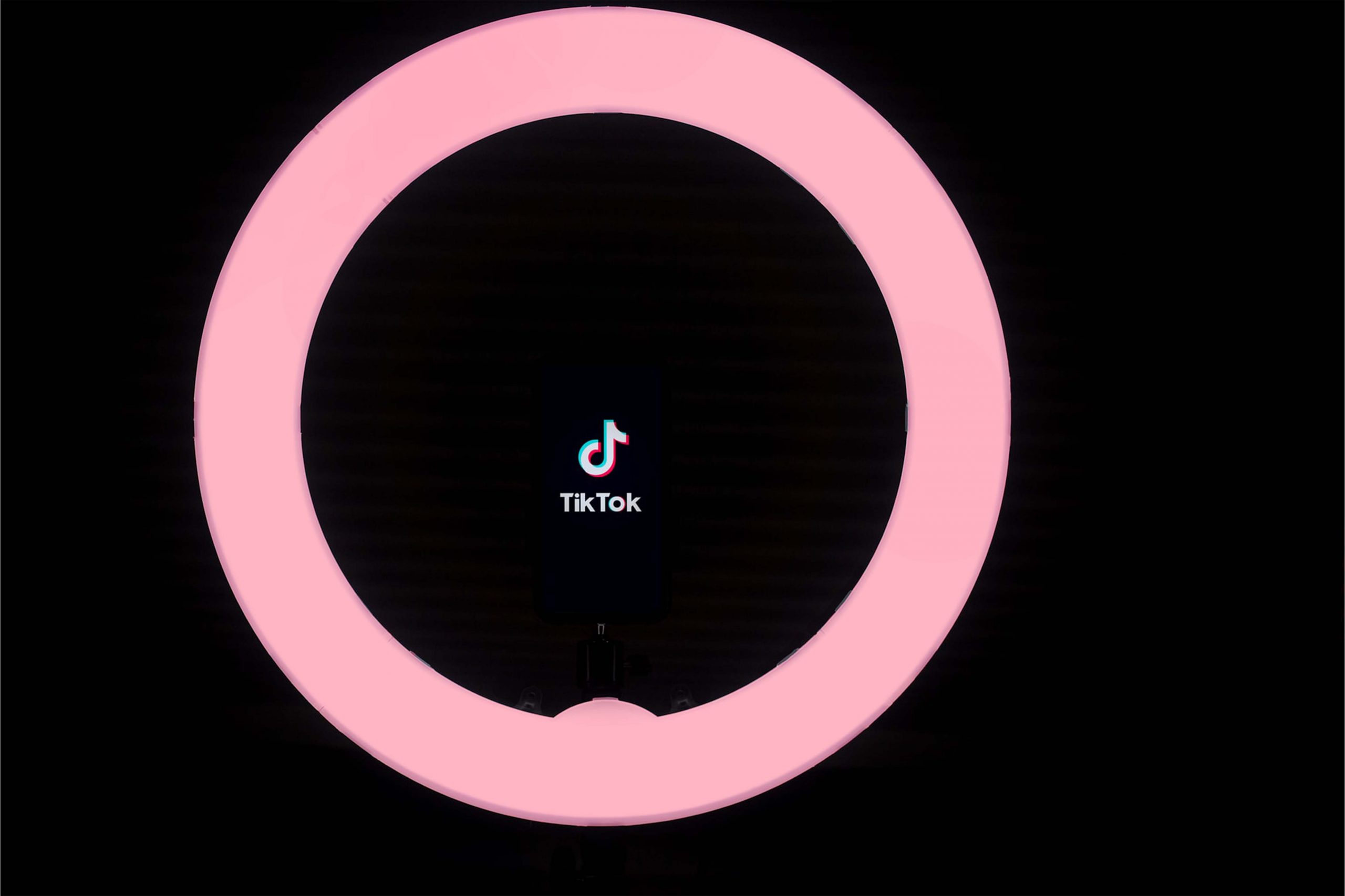 How does TikTok censor adult content and what are the limits before being banned?

It is highly unlikely that living in this era, you are unaware of TikTok. Even if you are not aware, you must have seen creative funny videos trending.

TikTok is one of the most popular video-sharing social sites which allows the users to create and share their videos in their social circles. It was one of the most downloaded applications in 2018. It is accessible in over 150 countries and available in more than 75 languages. The accessibility and language convenience along with the music, graphic and other trendy video features has crowned TikTok with massive popularity in all these years. It has influenced other social media apps as well. TikTok videos not only appear in your Tiktok feed but might even pop in other social media feeds as well.

To maintain a friendly social atmosphere and maintain its popularity, TikTok has established strict community guidelines and stipulated terms and conditions for the users.

There is a plethora of video content available on TikTok that shows up on your feed. However, TikTok gives the user options to choose and remove the adult content by switching to restrict mode. In this way, TikTok restricts the adult content, showing sexual or violent content on an individual’s feed. It also gives users the options of reporting accounts for promoting sexual, abuse or mature content. These accounts receive warning notifications from TikTok and their activity might get suspended. With these options, such content does not show on an individual’s feed anymore. According to a report of BBC, 25.5% of the videos deleted by TikTok promoted adult content. Around 92% of the content was detected by TikTok’s detectors and machines before the user reports.

Limitations before getting banned

There are times when users violate the community guidelines of TikTok. For example, users might be engaged in posting and promoting sexual and violent activities, hate speeches against gender, caste, religion, politics, sharing misinformation and spam or fake engagements. Hence, TikTok is triggered to take against such users to discipline them and maintain a safe social environment.

In case of multiple attempts of violating TikTok community guidelines, TikTok might permanently ban and block your account, and you are unable to access it anymore.

However, there are certain limitations before getting banned. TikTok takes moderate actions to discipline its users and maintain its safe social environment such as: Read more articles: 3D Printing Food

As stated in its community guidelines, if users fail to comply with the terms and conditions, and post content that is inappropriate and promoting abuse, violence, terrorism, etc. TikTok issues a warning notification to its users and deletes the content from its platform. The users no longer have access to it. According to recent statistics reported by BBC, TikTok has deleted up to 49 million videos failing to comply with its rules and regulations.

TikTok can also take action by imposing shadow bans on the users. In this way, it mitigates the exposure and engagement of its users who are breaking its community guidelines. This type of ban lasts for 14 days, but users can still use the app and interact with a limited number of audience.

In case you have been inappropriate in your live videos or maybe used hate speech or your comments have broken community guidelines of TikTok, you are temporarily banned from live streaming and commenting. But this ban usually lasts from 24-48 hours.

With these new guidelines and limitations, a safer environment is ensured at TikTok, making it safe to use for youngsters and adults alike. 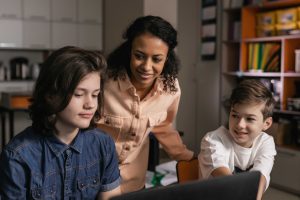 Millennials changing the Job Market quality of life and do the things they actually like to do in their spare time.
LEARN MORE...