The Conscience of a Hacker 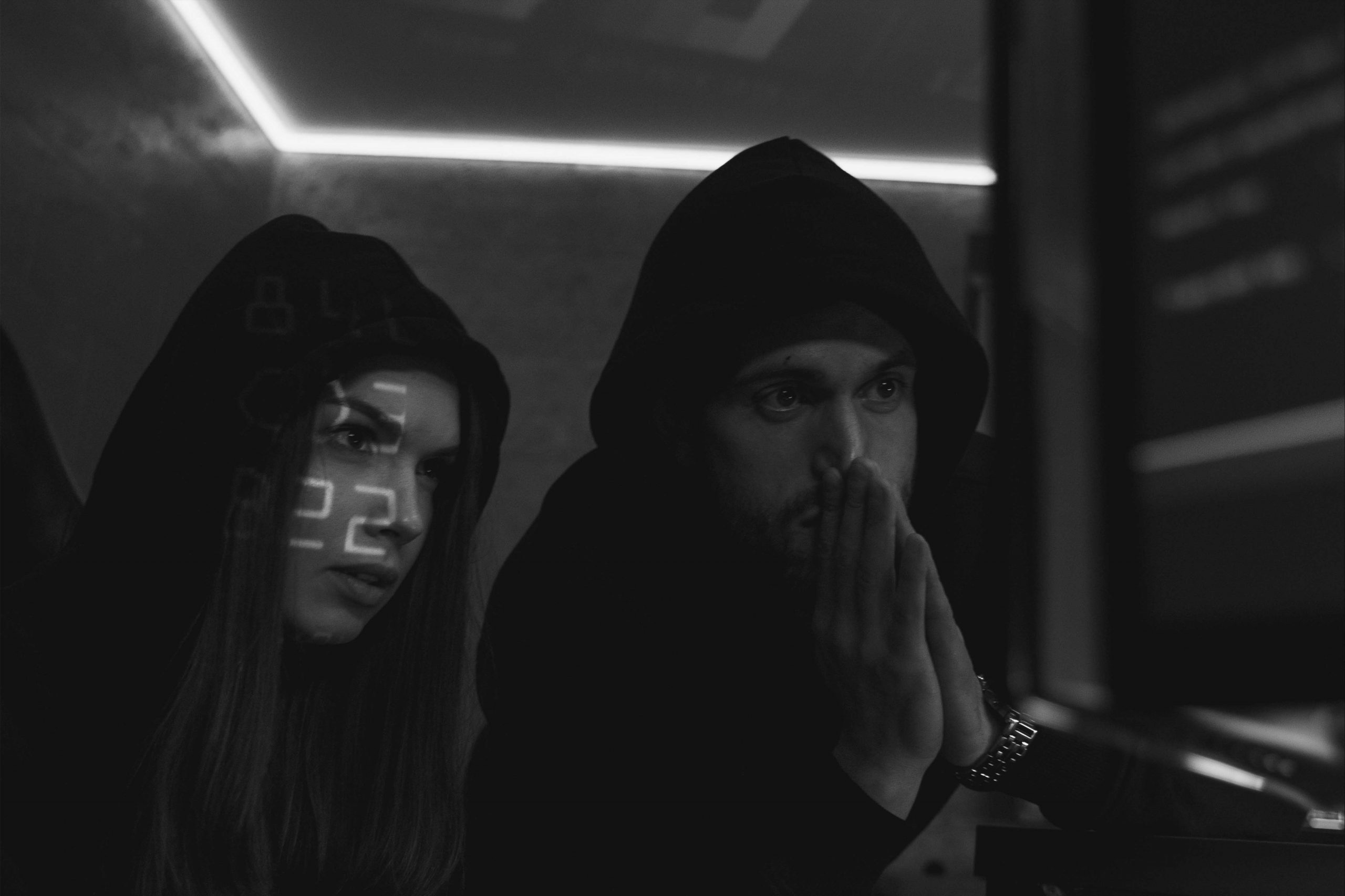 The “hacker’s manifesto” and its background

In hacking culture, The Conscience of a Hacker holds a significant place. It overnight changed the world perspective of Hackers and heavily impacted the media. One of the first articles that kept a philosophical base of hacking culture.

The Conscience of a Hacker, also called The Hacker Manifesto, is a small essay written by a computer security hacker, known by his pseudonym The Mentor. The Mentor was later identified to be Loyd Blankenship. The Mentor belonged to the group of hackers, Legion of Doom. This group was considered one of the most potent and proficient hacking groups.

The Mentor was among the successors of the groups. He also served as a member of Extasyy Elite. The Mentor has been active since the 1970s, and from a computer hacker, he turned into a writer.

The Conscience of the Hacker was published on 8th January 1986. The essay was written soon after the arrest of The Mentor. The essay was first published in the ezine Phrack. Phrack is an ezine or online magazine which is specially dedicated to hackers. Phrack is considered one of the most eminent and running ezine.

Since the publication of The Conscience of a Hacker in Phrack, it gained popularity. Today, people can access it on various other websites. It is also found on T-shirts and in films.

On being questioned about the inspiration for writing his infamous essay, The Conscience of a Hacker, the author stated that he had read The Moon is a Harsh Mistress and was impressed by the revolutionary ideas it exuded.

At another public event, The Mentor talked about his motivation to write after his arrest. He said it built ’empathy’ for his fellow friends who have to encounter similar circumstances. Further, after the release of WarGames, the author felt a growing need to change the hackers’ public perception. Hence, the author chose to write The Conscience of a Hacker.

Purpose of the essay:

The essay served some essential purposes for the hacking community. The essay aimed to perform the following purposes:

The Conscience of a Hacker conveys some essential guidelines to the hacking community, especially beginners and those new to the fields. He has schooled his hacking comrades and explained their curiosity and thirst for knowledge.

It also provides an ethical base for hacking and promotes ethical hacking.

The essay also claims that the usage of the technology should not exploit or harm others. Instead, it should widen our perspectives and keep the world free.

The Conscience of a Hacker has gained acclaim since its first publication. It is considered a bedrock for the Hacker’s community and describes the philosophies of a Hacker. It grabbed the public eyeballs after its adaptation in various books and movies.

Initially, it caught media attention in Hackers, a 1995 movie where it was quoted many times.

The poster of The Conscience of a Hacker also features in The Social Network, a 2010 movie. The poster was displayed in Mark Zuckerberg’s Harvard room.

The Mentor has also read his essay at H2K2, a conference held for Hackers in 2002, where he offered more insight into his essay.

The Conscience of a Hacker also features in the Autobiography of Edward Snowden called Permanent Record. 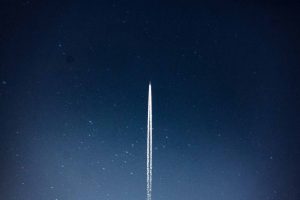