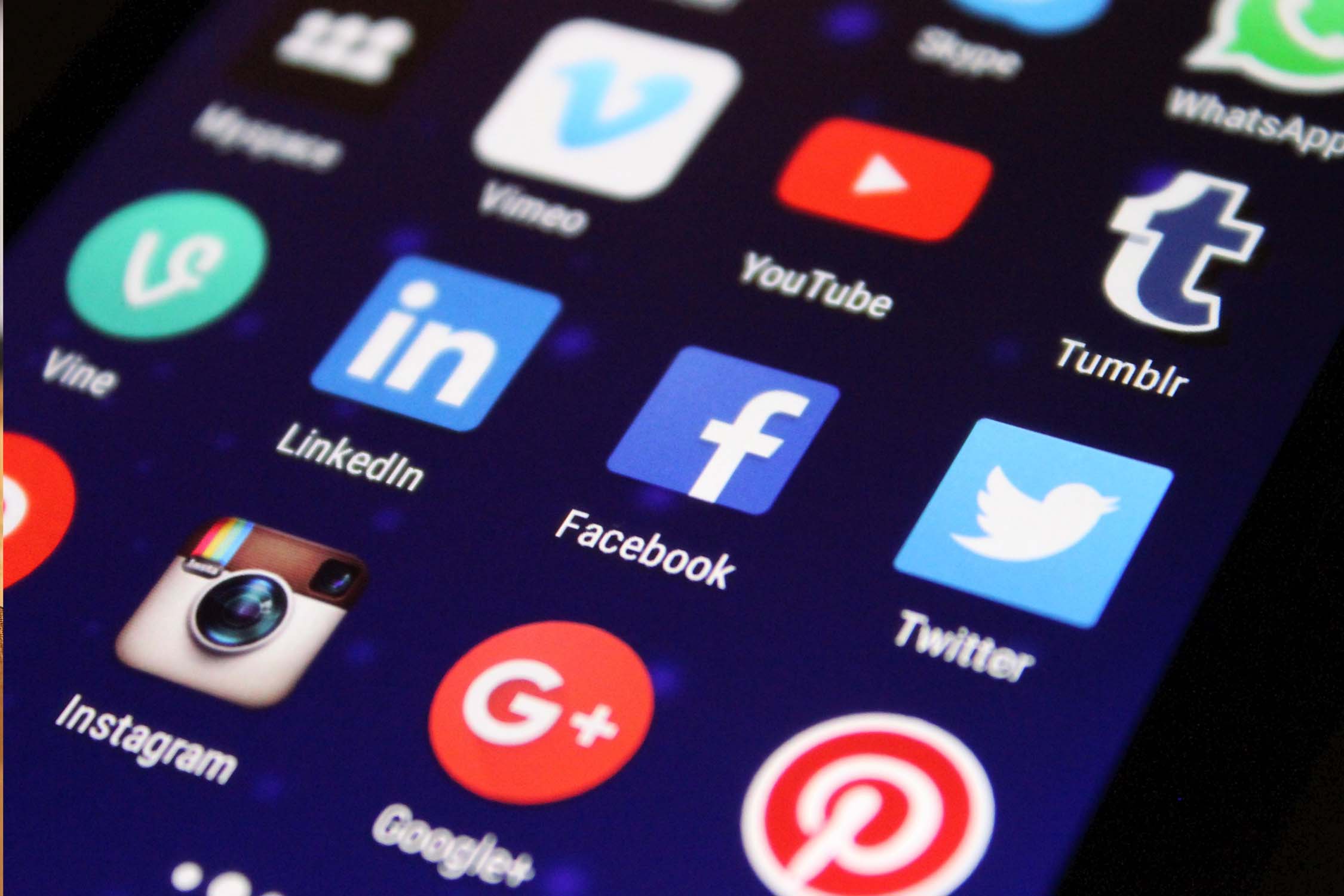 “There will always be a replacement that will present itself – a newer version, a crazier version, and a louder version. So if you haven’t got a long-term plan, then you are merely a passing phase, the latest trend, yesterday’s event.”

Google play store apps, Apple AppStore, and such native apps seem irreplaceable as a source for apps. What if I told you that a replacement is already out in the market? It’s PWA and it has already received resistance from the native app platforms, but it is not going away.

How it works progressive web applications?

Progressive Web Apps, PWA, in short, is the next step in mobile/tablet app evolution. By definition, PWA is a web app that uses modern web capabilities to deliver an app-like experience to users. Here’s how:

HTTPS: It must run under HTTPS – secure connection between the app and the user.

Service Worker: PWA implements a service worker to operate that controls the interface.

Progressive: PWA takes advantage of the available latest technology on the device and enhances itself progressively.

Discoverable: Progressive web apps can be easily found through web search engines since these are a kind of website with native app-like abilities.

Responsive: It uniformly works on every type of operative systems and fits any screen.

Installable: Like native apps, PWA can be installed on a user’s device’s home screen for instant access to the app. This installation is almost instant unlike a native app.

According to a study, an app loses 1/5th of its customers from the 1st step of coming in contact with the app to using the app. PWA removes search, find, download, install – these steps allow the user to immediately start using the app after finding it.

New Micro business owners: It is a lot harder for small businesses with 1-10 employees and significantly smaller budgets than already established companies to enter the app market. 90% of the USA companies are comprised of such small businesses. PWA removes the barriers and allows app development with lower costs and unprecedented efficiency in deployment. This allows taking the app to market with a flexible exposure that is not as limited as regular mobile apps.

Existing Business owners: PWA app allows the existing business owners to expand their services and customer reach. They can develop their apps with lower costs and in less time than any native apps with a smooth customer experience.

End Users: Native apps have multiple steps and ‘hoops to jump through’ before a user can finally use the app. React pwa eliminates this to just ‘find-approve-use’ PWA is also easy to update, a simple refresh of the browser page and it’s done.

Despite having a few limitations as the technology is still fairly new, some myths have been holding PWA from a more widespread adoption. Two of these myths have begun to shatter with Apple applying incremental MAC and iOS support. Prior to this, Apple was reluctant towards their Safari browser app allowing apple PWA functions, rumors surfaced that they could not secure their browser enough to support PWA push notification ability, app loading screen and offline support.

The myths and rumors of suppressing IOS adoption are slowly fading and it has begun to prove itself as a viable solution.

Anything that can be done on a website can be done with PWA 2021, with additional API, coding, and analysis, even more capabilities that mostly rival native apps.

While PWA up until now has not yet surpassed native app functionality, it has the potential and deserves recognition.

Best progressive web apps Cyprus is offering the next hybrid to mass and the wider possibilities to the developers and business owners to do more than native apps currently can and beyond. However, it takes courage to accept the ‘new’. The will to take on the risk of embracing new ideas and processes. Now it is up to you to decide, will you take the first step?