Mobile games: the end of “less is more”? 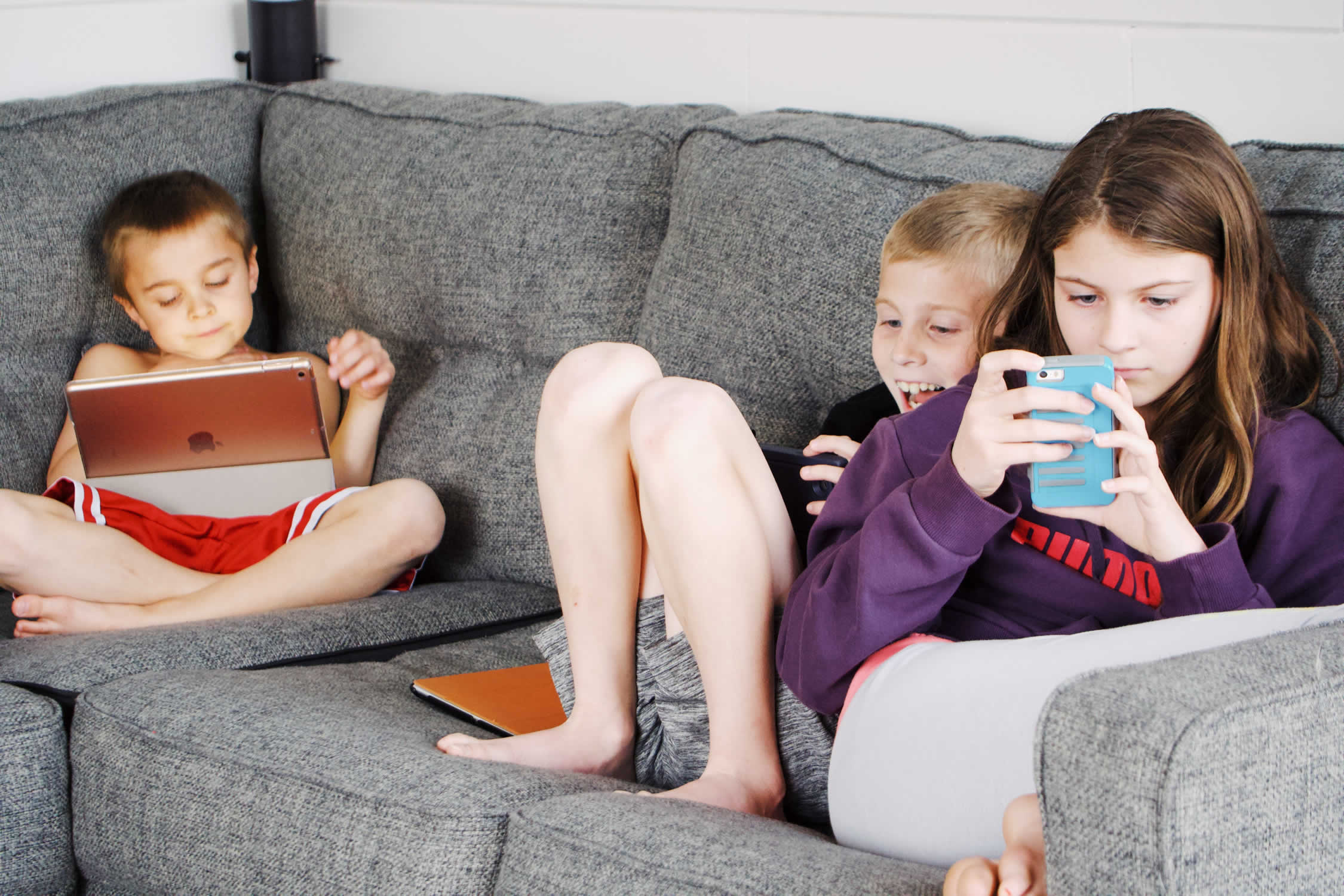 Mobile games: the end of “less is more”?

Not too long ago, mobile gaming apps used to be their very own flavor of gaming: simple games, designed to pass the time when you were bored or waiting for something or someone. Crosswords, puzzles (like Flow), and idle games (like Cookie Clicker and Adventure Capitalist), are some of those.

If you’ve been following the latest news on gaming Cyprus, you may have seen that it is no longer the case. Three-dimensional, realistic graphics and even VR have recently stormed people’s phones and tablets, with mobile gaming apps Cyprus such as the MOBA Vainglory, shooters like Call of Duty: Strike Team and Deus Ex: The Fall, as well as ports of classic games, such as GTA: Vice City and XCOM: Enemy Within.

Less Graphics – More Gameplay. When did that happen?

Sometime in the last decade. Computational technologies become smaller every year, meaning each new high-end phone that comes out is considerably faster than the current ones. Apple was the main responsible for that for a long time, but other companies have since caught up, especially Samsung. As phones got more memory, disk space, processor power, graphics-processing chips, and higher resolutions, it was natural for game companies to start investing in this new market using all they could afford.
After people make it run the original DOOM, it all goes downhill from there.

The unlimited, unrelenting craving that gamers have for games with high-end 3D graphics is not a new concept or idea.
Back in 2007, the game Crysis became the trend-setter for high-end graphics. It was regarded as the game with most realistic graphics made to date. Its trailers and gameplay were simply beautiful. Its entire marketing strategy was designed around its graphics. It was all people talked about.
Since then, almost no other games haven’t been able to repeat that level of high-end in-game imagery. Not even Crysis 2, which received better graphics while still maintaining Crysis’s core gameplay and style.

Back then, people used to talk about how console graphics were always outdated compared to PC graphics. That wasn’t talked about much for years. […until Nvidia’s new graphics card releases in September 2020, where extremely high powered cards designed for gaming began performing as good as their A.I. ‘deep learning processing’ cards at 5 times lower in price.]

Slowly, indie companies started to emerge from obscurity, selling games more focused on gameplay and storytelling rather than graphics. Just the same, medium-to-high-end PCs have become more accessible, thanks to technologies such as Intel HD Graphics, leading to a surge of casual players.
That is, the games and the player base diversified.

While there are still hardcore gamers out there, dedicating hours of their day to mainstream AAA games, or to lesser known or obscure games, there are also players just looking forward to having a good time with their friends, following the trends, playing games such as Fall Guys and Among Us.
And look at that: Among Us is available as a mobile gaming app too. And it is free.

Soon new trends might manifest for phones to be treated as a middle ground between a PC and a console: diverse like a PC (having many possible configurations), and be specific like a console (games can only be controlled by its touch screen). Meaning more games will be designed to be playable on all three, instead of just being “ported” to phones.

And maybe later even on smart watches and devices we haven’t begun using yet.. 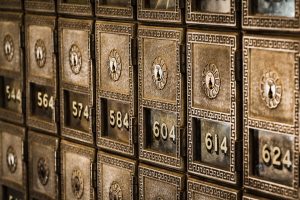 History of Technology & Banking standardized into cheques by the implementation of routing numbers for global usage by the American Bankers Association.
LEARN MORE...