Augmented Reality NFTs and how Atari founder is behind it 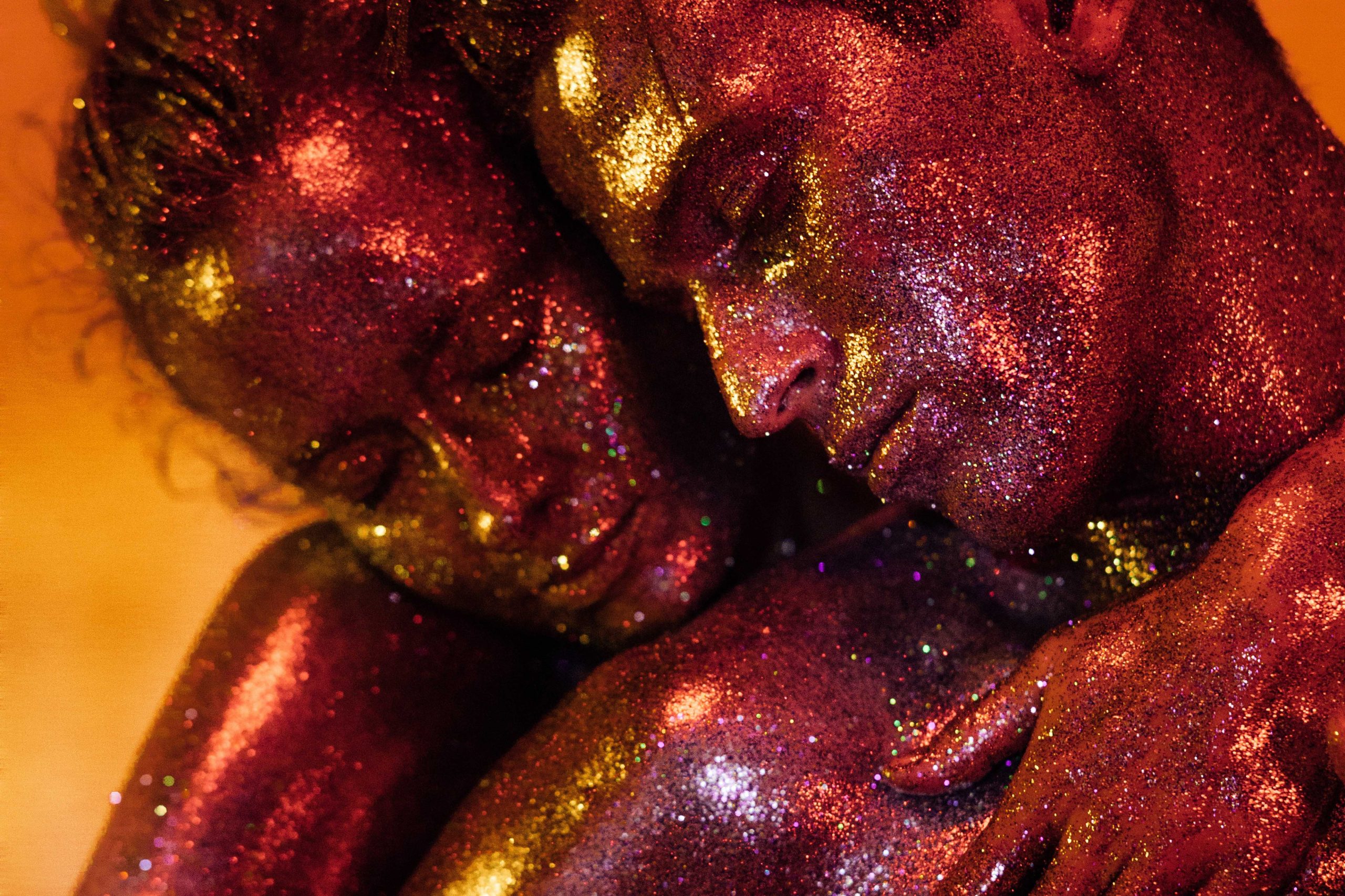 NFTs have been one of the most successful blockchain-powered technologies of the last few years. While Bitcoin is still the main cryptocurrency and becoming a bit of a household name by now, Ethereum has solidified itself as the main environment for blockchain technology and innovation. NFTs are just the tip of the iceberg, and an important one at that, bringing more creative initiatives, from artworks to entire games, into the heart of the crypto world.

With this entirely new world to explore, it’s no surprise that more daring entrepreneurs would be willing to venture into it and find out with this new market has to offer. This time it’s Atari’s founder, Nolan Bushnell, who is developing innovative NFTs. Check it out.

Atari is delving into the blockchain

Bushnell is not alone in this. Recently, Atari, the company that created the first arcades and video games, has created a new company division, Atari Blockchain, dedicated to making blockchain content and technology, headed by Atari’s (now Atari Gaming) former CEO, Fred Chesnais.

When Chesnais had first become Atari’s CEO, he was given the arduous challenge of giving new life to a company which had long been outshined in the gaming world, was seen more as a relic of the past, and consequently had gotten into numerous debts. They were nearly bankrupt, and needed a miracle to take them out of it. Chesnais was that miracle. And crypto was a part of it.

Atari is going deep into the blockchain, creating games that take advantage of the blockchain’s inherent connection to cryptocurrency, such as Decentraland, a 3D environment made in partnership with Decentra Games, as well as Atari Casino, it’s own crypto-based online casino, which lives within Decentraland. And now they also have their own coin, Atari Token.

While Bushnell is not ahead of Atari anymore, he never stopped working and innovating. He has been responsible for creating companies such as Modal VR, which creates large-scale VR environments, Anti-Aging Games, which creates games that help prevent brain aging (by training memory, concentration, among others), and BrainRush, a developer of educational games.

With his new project, however, he’s now looking back a bit, into the beginnings of Atari. The augmented reality NFTs he’s developing in partnership with VFX veteran Zai Ortiz bring to life the past successes of the company.

They consist of realistic 3D renderings of the old arcade consoles that Atari used to develop, remaining true to their style from those times, and bringing with them the old games they used to house. And they’ll be playable! Being AR, you can just put it on your phone and render it whenever you like, be it in your living room or in the middle of the street.

This collection, called “The Arcade OG Series”, consists of five different NFT collectibles, each of them featuring an unique arcade design, with the auctions beginning on 12 October in NFT platform Makerspace, some of them being unique, while others featuring multiple copies. And some of them also come with other, real life bonuses. One grants you a trip to Two Bit Circus in Los Angeles, along with Bushnell himself, and another will also get you an original Atari 2600, still in its unopened box, signed by Bushnell. This is the perfect collection for video-game enthusiasts and people that lived in those early days of gaming. It’s no wonder that one of the NFTs, a red Pong arcade, has as of writing a bid of 18 ETH (about 70 thousand dollars).

Of course, Bushnell doesn’t intend to stop there, and intends to bring about some more innovative NFTs soon. And so does Atari. Maybe we will see some other NFTs like those in the near future too, as Atari has a wide portfolio of classic games and hardware that still feed people’s nostalgia. 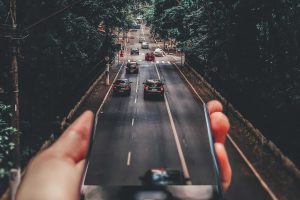 Car-driving technology: will we get self-driving cars soon?

Self-Driving Cars With all the advances in artificial intelligence during the last few years, it was inevitable that one day that technology would be used […]
LEARN MORE...

Biggest Spaceship In History Yes, you read that right. A one kilometer long spaceship. If you’re more used to the American imperial units, that’s about […]
LEARN MORE...