Are You Still Holding Your Phone? 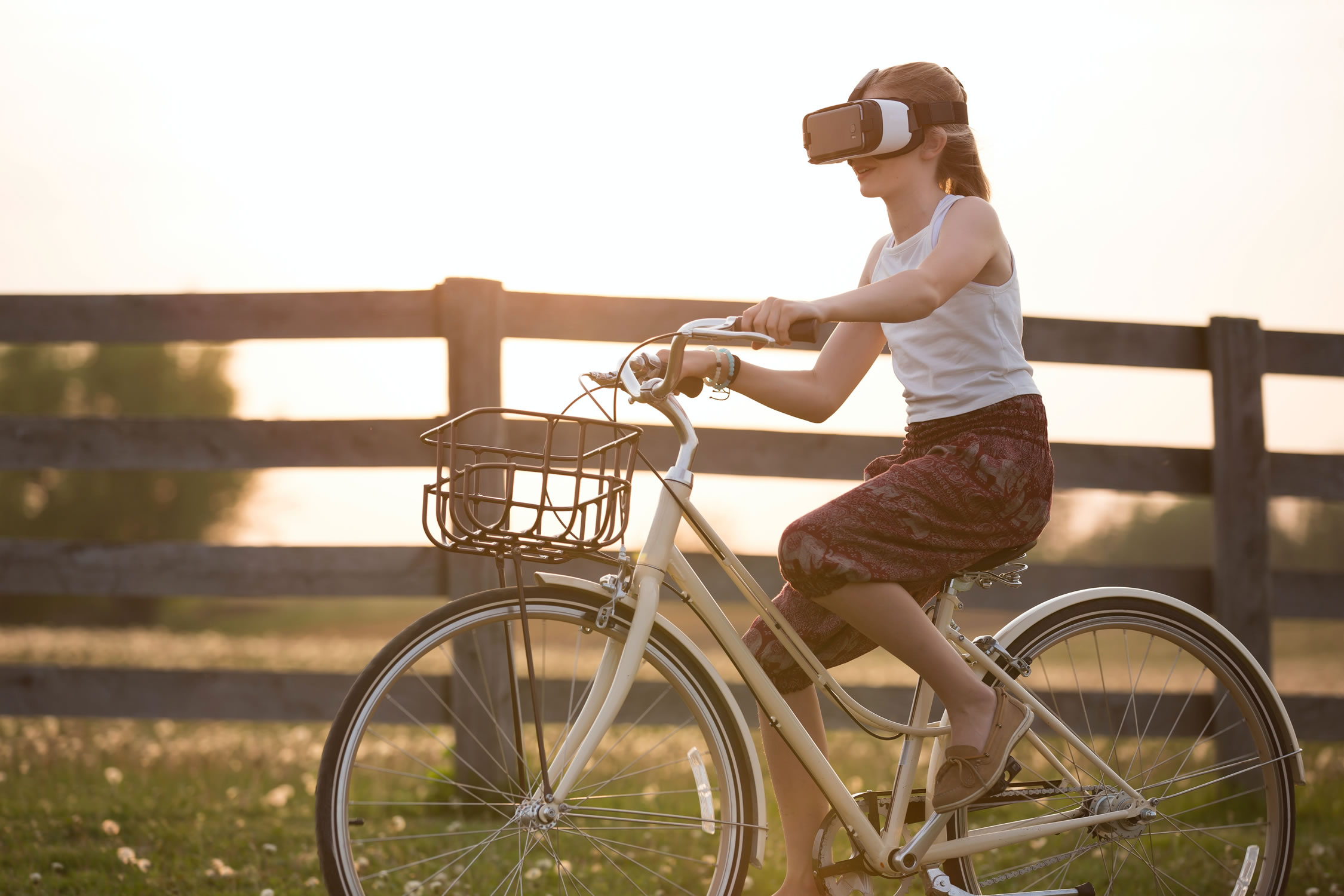 What if you didn’t hold your phone?

Yeah, Google Glass didn’t work out. So what?

That doesn’t mean we will stop trying to turn those colorful sci-fi HUDs to life. I mean, why should we?

Just stop to think a bit about your phone. Magnificent piece of technology, isn’t it? Nowadays it is basically a handheld computer that receives unwanted calls from time to time. Being a phone isn’t exactly its main purpose anymore, but communicating still is.

Now, there is this thing that has been gaining some traction on and off for a while that is slowly changing the purpose of the phone. It’s Augmented Reality. You may have heard about it. Yes, that’s what Pokémon GO uses. No, that’s not the only thing it’s used for.

What is AR like today, you ask? AR lost a lot of spotlight in the market with the rise of virtual reality. Not to take out VR’s merit, but you’ve got to admit that AR is way cooler. I mean, using technology to make reality better? Who wouldn’t want that?

What do you mean “make reality better”? You may be asking.

Well, do you know Google Translate? No, it is not as bad as it used to be. And currently, when using the phone app, you can give it access to the camera and it will translate whatever words and sentences you point the camera to.

Yes, you read that right. You won’t have as much trouble reading signs in foreign countries, even if they use an entirely different writing system. And it’s not like the app reads it all and spills out a text translation (but it can also do that if you want). It literally overwrites the original words with the translation on the camera screen, even adapting the background of the letters to make it fit in better. That, my friend, is Augmented Reality.

Also, Google Lens. Basically, reverse image search using your camera, the internet, and, guess what, good old machine learning. Of course, it is still not perfect, but it can be better than trying to identify a plant with the vague descriptions us laymen tend to resort to.

Also, if you plan to buy IKEA furniture, there is the app IKEA Place, which you can use to, you guessed it, “place” furniture in your house using AR.

The technology is not that well known, but those are some really useful applications of it already.

The Future of AR

Of course, AR today has a pretty big weakness that makes it not as cool as VR: you need to take your phone and keep pointing it all around you like an idiot. Yes, it looks awkward and makes you look like an oblivious tourist in your own hometown. For it to become really sought after, it needs to have what VR currently have: some nice pair of glasses. Hopefully not as bulky, though.

It would also make everything much easier.

Want to look something up on your phone? Just say it, like if you were talking to Alexa or Siri.

Weather forecast? Right there at the corner of your vision.

Faceblind? It could use face recognition to remember people for you.

Maybe it will come with a Star Trek-like universal translator? Possibly. The current Google Translate app is a step in the right direction in that regard.

Also AR gaming. There are already some AR games on the market (other than Pokémon GO), such as some “tabletop” games that project the game’s board on a surface and allows you play it that way. Looks pretty cool and all, but you have to keep holding your phone or tablet or find a way to keep it in a place that both allows it to point at the surface and allows you to look at the screen.

With glasses, though? Much easier.

Is this too far-fetched?

Aircraft have been using similar stuff for some time now. Important information is projected onto their frontal viewing window so they can keep up-to-date while keeping concentrated on flying the plane. Recently some car companies, like BMW, have been trying their hand at it too.

The problem isn’t creating the technology. It’s miniaturizing it. Using a projector and the plane’s CPU to project and update the data? Easy. There is ample space to do that.

Putting all of it into the corners of a glass, along with batteries, while also inserting a camera somewhere? Not so easy.

But also not impossible.

Honestly, if this thing takes 10 years to be developed, it took too long. 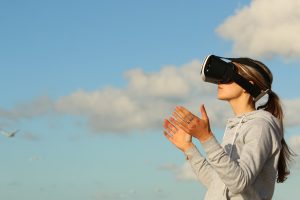