What is Six Sigma and why are there so many training courses to become certified?

Have you seen a lot of stuff about Six Sigma lately? Well, that’s to be expected. Six Sigma is the name given to some techniques and philosophies that are used to improve processes. That is, it’s a methodology for process optimization. It’s not too surprising then that there would be a lot of people after it, right?

Let’s talk about it a bit and understand why its demand is so high right now.

What is Six Sigma?

was created in 1986 by American engineer Bill Smith in order to improve manufacturing processes in Motorola and set a standard of quality of six sigma over the short term. Now, what does that mean? It’s terminology from statistics and quality control that is very important to understand what Six Sigma is all about.

Quality control processes tend to analyze products considering a “normal distribution”, that is, that the measurements they make on their products tend to follow the bell curve, as seen below.

On the bell curve, the middle is the “mean”, that is, the exact measurement that is expected. However, as production processes aren’t perfect, the measurements gotten from the products fabricated tend to vary a bit following that curve. That is, there is a very good chance that they will be close to the mean, but there is also the chance that they will be much farther from it. 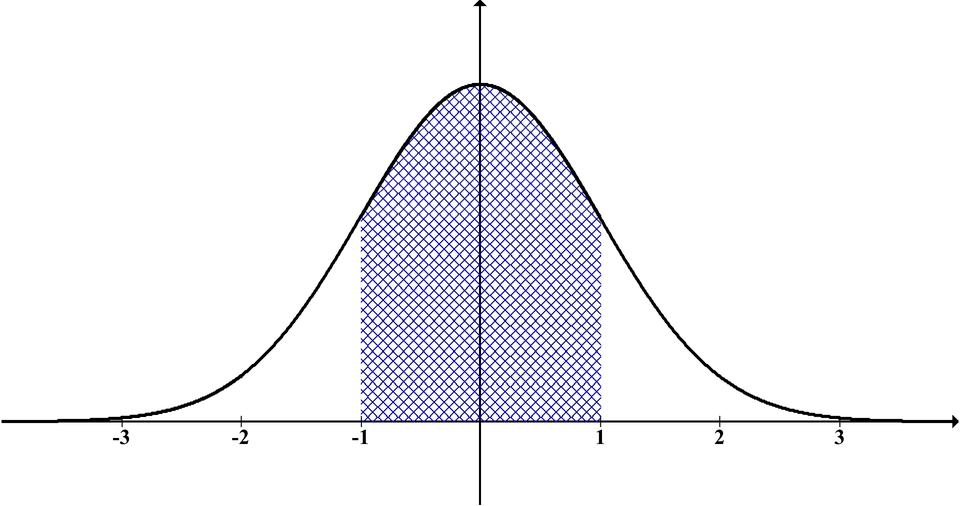 So, what does Six Sigma mean?

It means that the production process should have the confidence of 99.9999998% in the short term, meaning at most 1 defect for every 500 million parts produced, evolving to 99.99966% in the long term, that is, at most 3.4 million defects per million. It is of a very high standard of quality.

How does Six Sigma it work?

Six Sigma bases itself on continuously analyzing data and making decisions based on data. This data is, of course, gathered from the production process itself, with parts and products being analyzed by quality control professionals to check if they are within specification. Using statistical analyzes, it is possible to know if the process is starting to deviate too much from the expected results and do something to fix it before it becomes a problem.

It’s a commitment to quality, made to improve not only process reliability and customer relations, but also to prevent PR damages and wasting money with product recalls and needing to repair or replace products within warranty because of defects.

Why are companies going after it?

Six Sigma means reliability. It means that, if a customer is buying a product from a Six Sigma company, there are very good chances that the product will work exactly as expected, and they will not have to deal with unexpected defects after buying it.

During the last few years, Six Sigma has been consolidating itself as a standard for reliability in production processes. Literally so even, as since 2011 Six Sigma is standardized by ISO, in the form of the standard ISO 13053:2011, meaning that companies can get certified as Six Sigma-compliant.

So, of course, the demand for professionals that know Six Sigma and can raise a production process to those standards is very high, as it’s a good way of raising public confidence in their products. So, if you’re into quality control, this is a very good chance to get a nice pay raise.