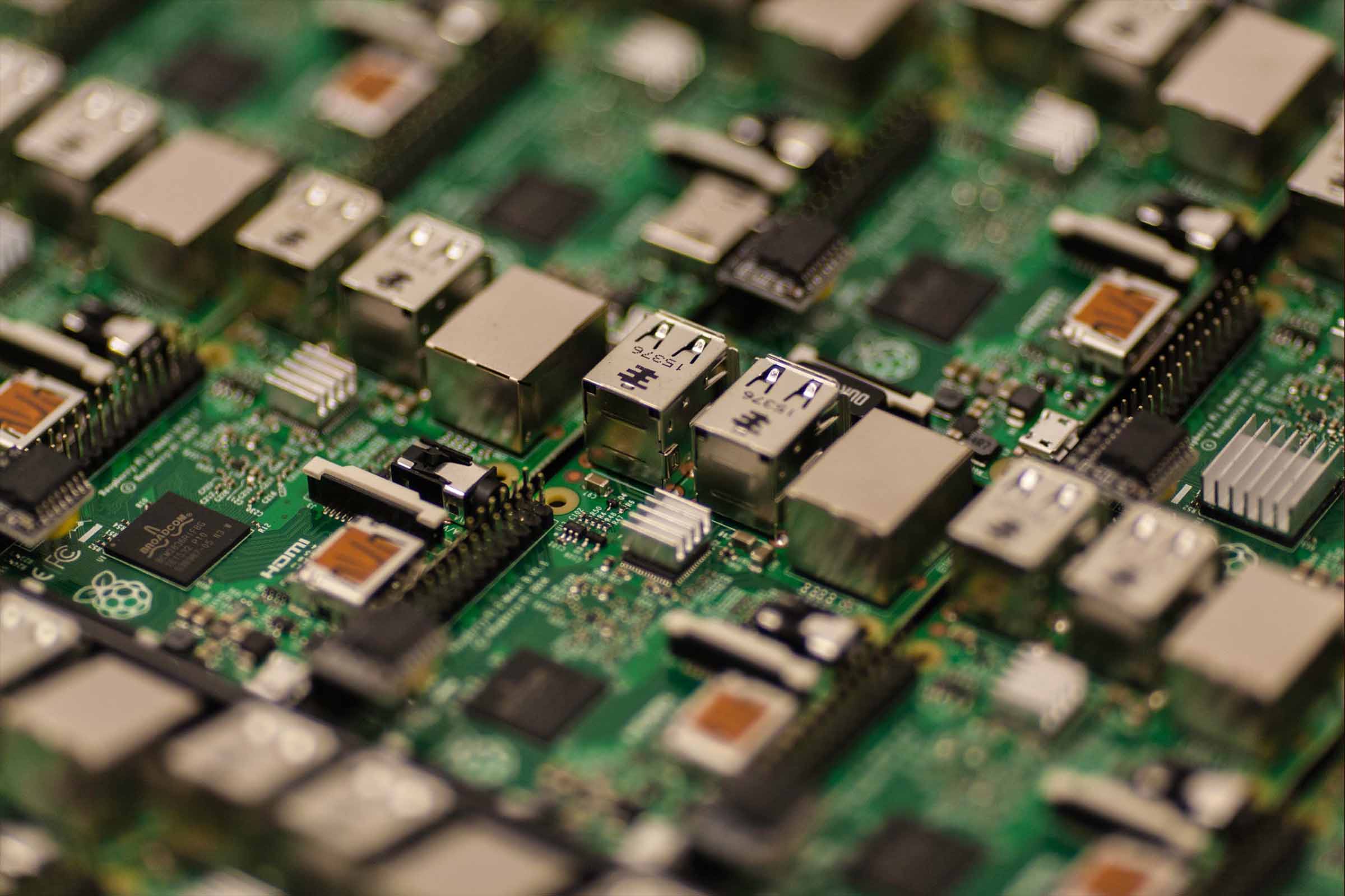 Raspberry Pi is a computer that captures the imagination of the young and old alike. It all started in 2006 with an idea to develop a low-cost computer to encourage children to learn about computing and programming.

In this blog post, I will discuss what a Raspberry Pi is, when and why it was developed.

What is a Raspberry PI?

A Raspberry PI, or PI for short, is a piece of electronics that has exploded in popularity over the last few years thanks to the $35 price tag. If you haven’t heard of it or seen one, they are basically super powerful little computers with some pretty amazing capabilities.

Originally designed for education, it’s available to anyone who is interested in computing and programming, at around $25-$35 (less than £20.

Because it is small and affordable, it consumes less power than other computers. You can use it as an alternative to other operating systems because of its multimedia capabilities that can stream videos and play audio tracks without much effort.

The credit card-sized computer can be plugged into a display unit, keyboard and mouse to work like a desktop computer.

Also, these small computers can be used for other works. Everything from home automation, media streaming to using it as a personal computer, can function as a media center, simple remote controller and so on.

The History of Raspberry Pi

The Raspberry Pi is a series of single-board computers developed in the UK by the Raspberry Pi Foundation to promote the teaching of basic computer science in schools and developing countries.

It was designed by Eben Upton and Rob Mullis in 2006 but later launched in 2012. Since its launch, it’s become one of the bestselling computers in history with over 6 million units sold. It is currently manufactured in South Wales by Sony.

It is now Popular

From its humble beginnings as a mere hobbyist project, the Raspberry Pi is now more popular than ever – delivering thousands of units to individual customers all over. This barebone computer has slowly evolved into the world’s most successful lineup of single-board computers

For those who want to begin their programming, this computer has been a standalone device for them as it offers a complete package to work with. Programmers have been able to learn the basics of programming through the Raspberry Pi as it is portable and can be used easily.

Why was Raspberry Pi Developed?

The Raspberry Pi is a series of small single-board computers developed by the Raspberry Pi Foundation with the intention of promoting the teaching of basic computer science in schools.

It plugs into your TV or computer monitor and uses a standard keyboard and mouse. The Raspberry Pi is capable of doing everything you’d expect a desktop PC to do, from browsing the internet and playing high-definition video, to making spreadsheets, word-processing, and playing games.

The design is based around a Broadcom BCM2835 SoC, which includes an ARM1176JZF-S 700 MHz processor, VideoCore IV GPU, and RAM. 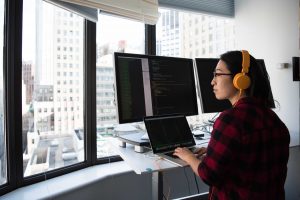 Blockchain Developers: What do they do?

Blockchain Developers make Bitcoin truly safe and decentralized, it quickly got a life of its own, thanks to Bitcoin’s source code.
LEARN MORE...