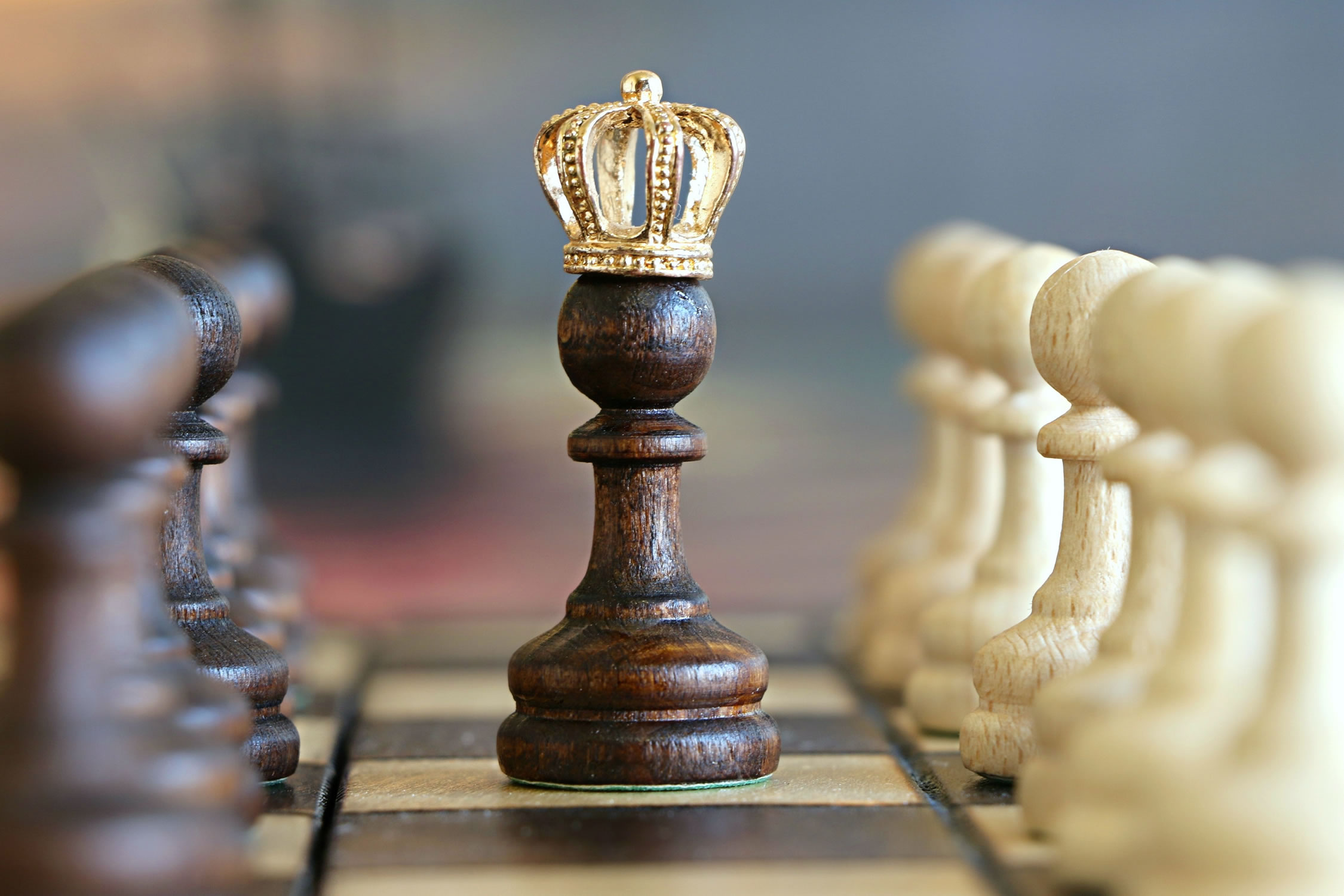 What Entrepreneurs Can Learn From Plato’s Republic

Justice is “doing what is properly one’s own.”

That is how Socrates put into words the definition of justice he and his interlocutors had been searching for during the first half of Plato’s Republic. While the ten books that compose it delve into many different topics, including poetry and the form of the soul, most of it consists on a cooperative effort to create a perfectly just city, in order to discover what justice really is. And this ideal city brings concepts which can improve your company’s performance, as well as your own.

Everyone is uniquely different, and that is good

Everybody can contribute to your company, in one way or another. Even though there isn’t space for everyone, that doesn’t mean that an “unorthodox” CV is a bad one, nor that a low-performing employee is a lazy one. Everyone performs better at different tasks and different environments, but mostly the people themselves don’t even know where they excel at.

In Kallipolis, the city they created, every child would be observed from birth in order to figure out which profession they would best fit in: mason, carpenter, farmer, and even soldier or king, and then would be trained to excel in such profession.

Have a unifying vision

In Republic, Socrates argued in favor of the need of a “noble lie”, a myth or concept which would unite the people of the city towards a common goal.

You, however, do not need to lie to rely on myths. Instead, be honest. Talk to your employees about your vision for your company, your mission, your objectives. Convince them that it is the correct one, and it will lead to great results. Or let them convince you of a better way. But make sure that there is a purpose for the company which will unify everyone that is a part of it, and with that maintain its internal cohesion.

Socrates argues that the worst king is the tyrant: a dictator, one which rules with force, thinking only about himself, enslaving the population for its own causes and wars, except for the few allies they have.

The best king however, is the one who is an adept at philosophy. That is, a person who is not only a ruler and an administrator, but also loves learning and is always working towards finding the truth behind everything.

As Socrates says, the just man is the one that manages to balance one’s reasoning, spiritedness, and desires, while not letting any of them overcome the others. Reach that state, and your company will reach it too.

Millennials changing the Job Market quality of life and do the things they actually like to do in their spare time.
LEARN MORE...