Influencer Saturation: how do Leaders stand out in their Niche? 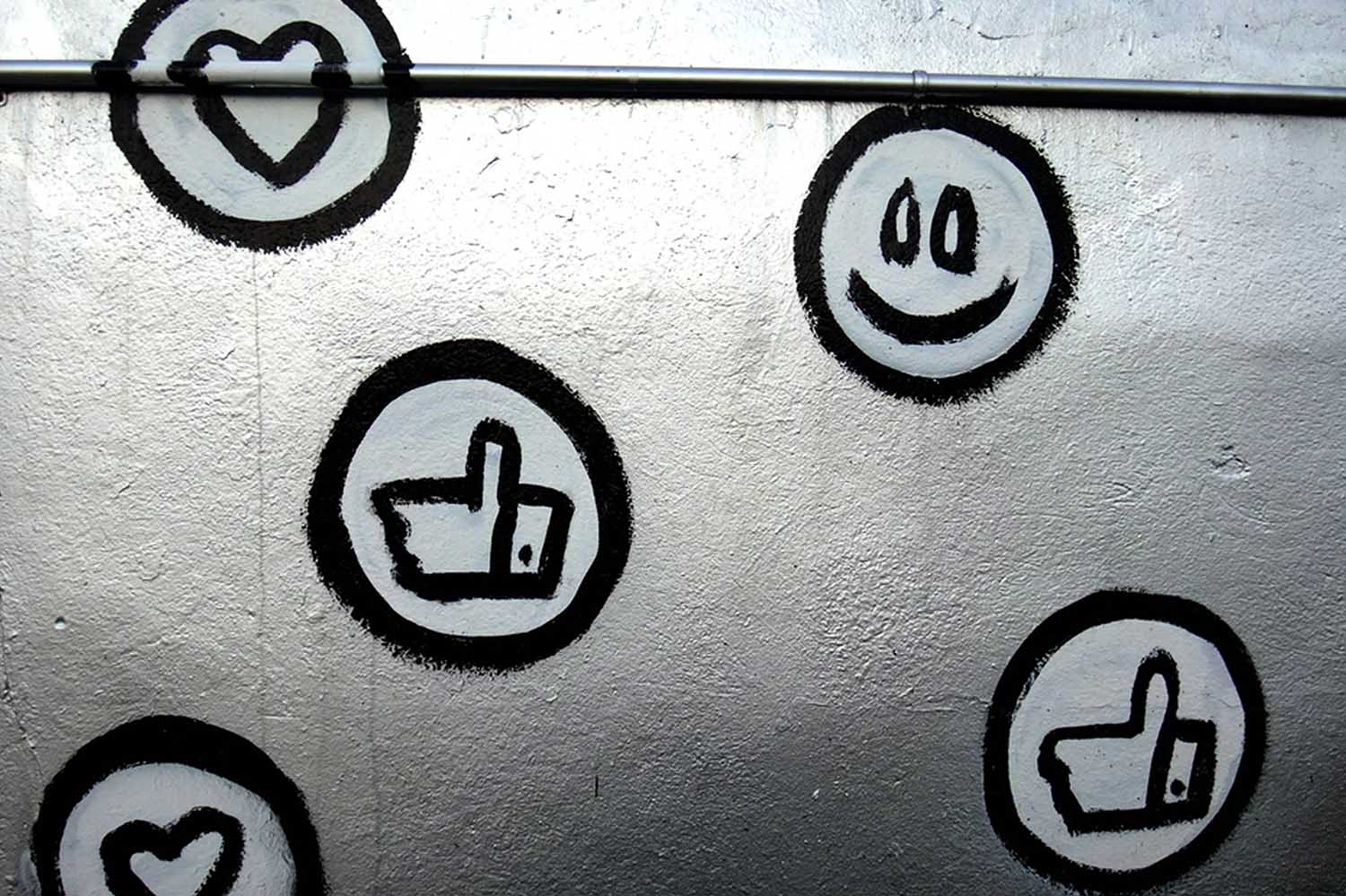 The rise of social media gave a voice and a following to thousands of people worldwide. Soon, their influence on people became noticeable, and they began to be known as “influencers”. It didn’t take long for this new occupation to be monetized through various mobile apps, and with that hundreds of thousands of people tried to follow their path and live off social media.

And, of course, it didn’t take long for that to become too many people. Now there are millions of influencers spread out throughout the world, in many kinds of niches and with wildly different amounts of followers and influence power.

At the same time, many brands started drifting away from influencer sponsoring. Falsifying follower count, low engagement and distrust of sponsored content by their fans led to many losses in the marketing field for many different companies.

Even so, many people seem to continue to be successful, and from time to time a new influencer star manages to rise somewhere. How do they do that? Let’s talk a bit about that.

Maintaining a steady stream of quality content is of course the bare minimum an influencer should do. In a time where there are hundreds of other people competing for attention in the same niche, this becomes especially critical.

Also, it is important to stress the need for quality content. People know when something is low effort and was made just to fill the void. People know when they scrambled out something just to satisfy their sponsors. Whatever they do, quality has to come first.

Being an influencer isn’t just about having a good time on social media and getting paid for it. It is a responsibility. People expect something from you, and you shouldn’t let them down, much less play with their feelings.

The most important difference between an influencer and other celebrities is the level of intimacy.

Celebrities are unreachable. Their relationship to their fans tends to be quite distant. Many don’t even have social media accounts. What makes them famous is what they do: they are great actors, musicians, entrepreneurs, that kind of thing.

Influencers, on the other hand, get their fame exactly by being close to their followers. They talk about their daily life, their job, the things they do in their free time, and that way they create a special relationship with their fans.

And people like that. People want to feel connected to their idols. People want to talk to them as if they were talking to a close friend. They want to relate to what they see and hear.

Engaging your followers, especially engaging directly (such as by talking to them on Twitter), is an incredibly powerful way of keeping them close to you

And it is also very important for that intimacy to be honest. Not forced or faked out just to get money, but coming out of the true desire to connect with people.

You may be a great actor and manage to fake that out for some time, but one day the truth may come out and ruin your life. You’ve probably seen many examples of similar cases that end up destroying the influencers’ careers.

This also means that influencers can’t just go out and accept any sponsorship proposal given to them. They have to stay true to their followers, to their own opinions and to their niche. They can’t just advertise a product of questionable quality and expect to be taken seriously after their followers report the problems they had with them. Products that they wasted money on because they endorsed them.

Even more, being true and honest is a quality that companies are looking for today, even more than having hundreds of thousands of followers. The key to being an influencer isn’t having a huge following, it’s actually influencing people. Managing to make most of some hundreds of people engage with your brand for a small cost is much better than paying thousands of dollars to get no return at all.

Even though there are hundreds of thousands of influencers out there, quality influencing is now seen as more of a quality-over-quantity occupation, rather than quantity only. And from this comes the opportunity to stand out among your peers and be successful, even while having a small, but loyal, following. 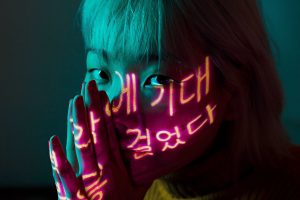 Interesting Tech Conspiracies Being basically a professional conspiracy theorist, he has already delved into many different subjects along his journey, laying them out in his own website, InfoWars, or through live rants and podcasts of something. Below is a selection of some interesting conspiracy theories of his which involved technological advances which are, well, a bit beyond those which we are used to. Read more articles:
LEARN MORE... 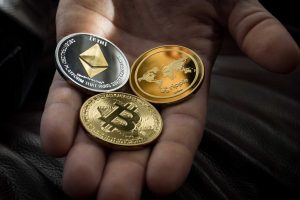 Crypto Currencies that will last

Crypto Currencies that will last circulated, and sold through the Initial Coin Offering or ICO process for crowdfunding.
LEARN MORE...