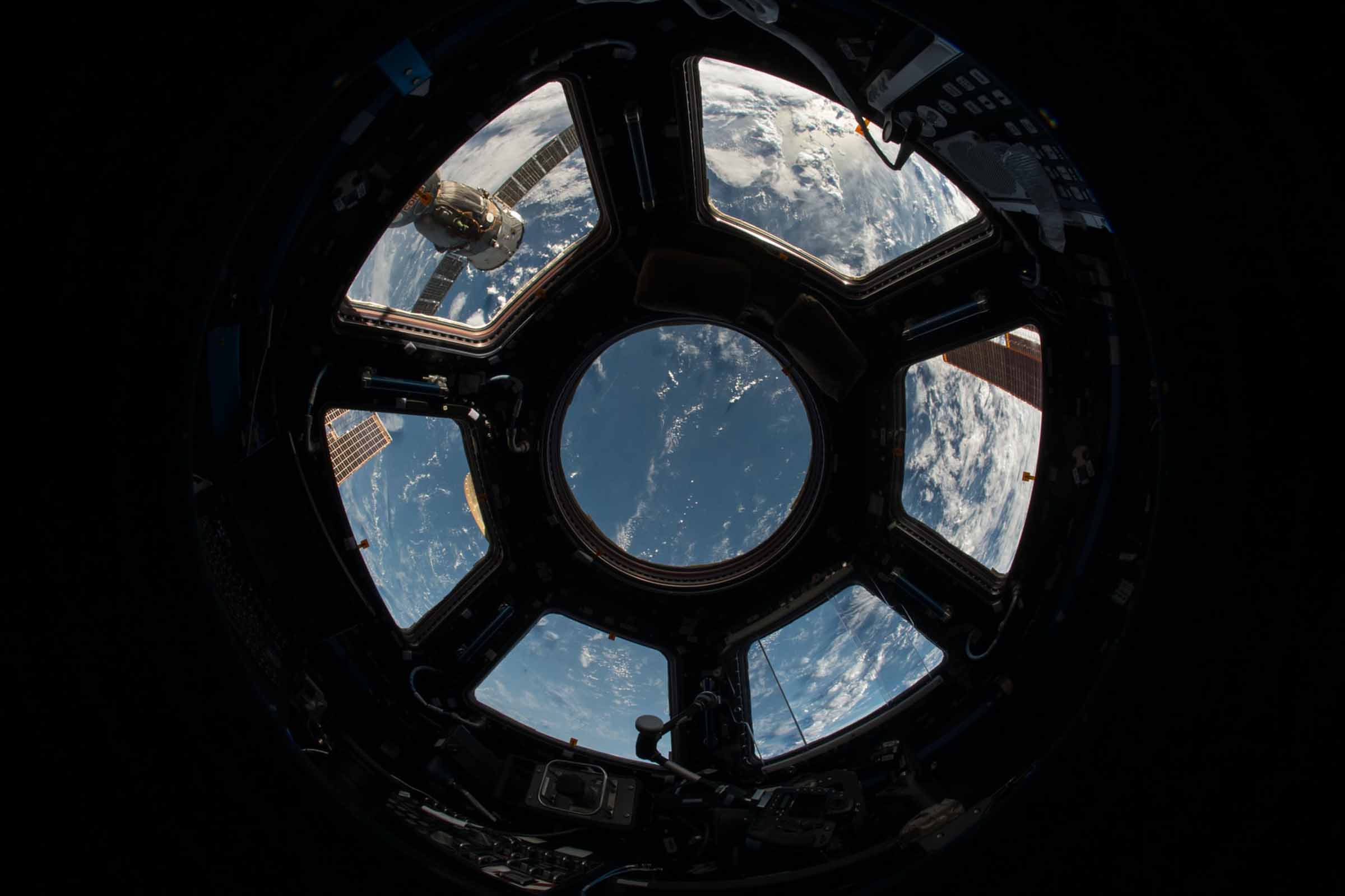 Yes, you read that right. A one kilometer long spaceship. If you’re more used to the American imperial units, that’s about 0.6 miles. For comparison, that is bigger than any of the Enterprise ships in Star Trek,  and more than half the size of the classic Star Destroyers from the original trilogy of Star Wars. This spaceship is pretty big even for science fiction standards.

China has been investing heavily in developing aerospace technology and technology in general for some time now, and this has already led to the creation of companies and products that manage to rival American, European, Japanese and Korean ones. In matters of space exploration, they have already put satellites into orbit and have been working on creating their own space station, the Tiangong, but the news about this huge spaceship has come as a surprise to everyone, considering that even the US wouldn’t dream of it nowadays.

Let’s see what this is all about.

The Spaceship is a Long-Term Project

Information on the spaceship came from a research outline released by the Chinese government, defining the construction of spaceships of that size as a future objective and beginning a feasibility study that should last about five years.

While with today’s technology building that spaceship would be pretty challenging, the Chinese government aims to direct research towards making them more feasible, such as by developing new kinds of materials and improving manufacturing process and engineering technology so they would be cheaper to build while also being more durable.

Still, the fact that this is actually being researched means that it is likely to become reality.

But, how would it be possible to build a spaceship that big?

To build it, the clear answer is of course to just build it here on Earth. It’s much easier to haul equipment from one place to another, you have a lot of workforce available and it’s much cheaper. The problem however would be to launch it: a spaceship that big would have to handle a lot of drag while leaving the atmosphere, which would not be feasible at all. It would require huge amounts of fuel just to do that, meaning room and materials that would likely be unused when in space.

The other option would then be to build it in space, Star Trek style. While we don’t have anything nearly as big as the franchise’s Utopia Planitia Mars shipyard, the spaceship could be built over the course of years by hauling equipment, materials and people back and forth, something which could be streamlined with the help of new technologies such as 3D printing.

China’s Tiangong could help with that, but something like a Moon base would make it much easier to store supplies and house more people, so that less trips would be needed. However, we’re still a bit far away from that right now.

And, of course, even if it’s possible to build the ship, there are also many challenges involved in making it actually work.

First, there is radiation. While a 1 km long spaceship could house a lot of people, that won’t matter if they constantly have to deal with radiation poisoning. The farther away you are from Earth’s atmosphere, the greater the radiation is. That means a lot of materials spent just on radiation shielding.

Another problem is orbits. While Star Trek makes it look easy, keeping a spaceship or space station in orbit is pretty difficult, because the orbit is never perfect. Even the Moon is slowly moving away from us. You have to keep adjusting your speed in order to make sure you stay in orbit. And the more mass you have, the more fuel you need in order to change your speed. And a 1 km long spaceship is going to have a huge amount of mass.

With this length, even vibrations would be a pretty big problem. A thruster fired on the front of a spaceship that long could make it shake from side to side as if it were a piece of wire. This also means that it’s necessary to invest in new kinds of dampening techniques so that future spaceships don’t become a giant rattle with humans inside. Maybe Star Trek’s “inertia dampeners” aren’t too far off.

Still, this is thrilling news, as this kind of research is bound to bring us many new kinds of technology, even if not related to the aerospace field.